Being nice, being kind

Just recently I noticed – more powerfully than ever – that there are two kinds of nice-ness around. Some people are nice – without thinking twice about it – while others are nice to get something in return. Then they get very upset if they don’t…

I think I can say that for the great majority of time in my life – I’ve been nice to people. Not because someone taught me so – and not because anyone told me to be that way.

Maybe I was just following my instinct that was telling me that was the way to go. Or maybe I was nice to others because that made me feel good. 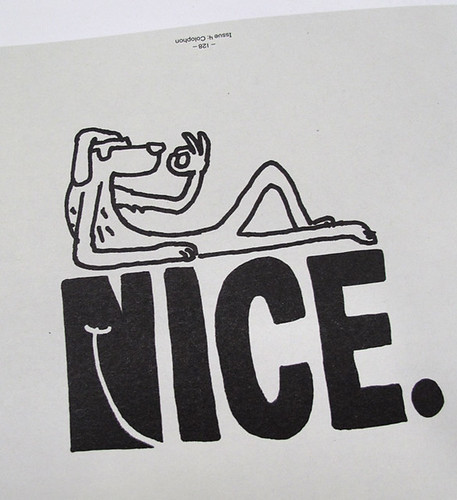 However, as I grew up, it became much easier for me to be nicer to others – than I was to myself. It took me a while to understand that the best sort of kindness starts by accepting and loving myself first. Once I do that, I in a way shine all those positive emotions that I feel for myself – on everyone around me.

Anyway, from now on I will pay even more attention to being nice because that’s who I really am, a nice person is who I want to be, and nice things are what I want to do. Also, nice people are who I want to be surrounded with. 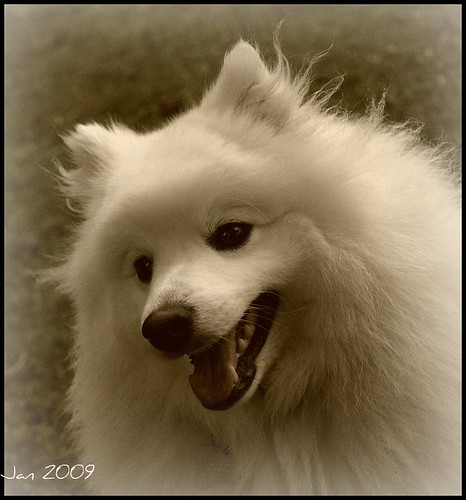 Photo “A Kind Face at the End of the Day: This is Zak in mellow mood at the end of the day. He loves to play in the evening and is a real friend. There is not a vicious bone in his body.” – courtesy of Jan 130

I fully understand that whatever I give, it returns to me – multiplied. And last but not least, I no longer expect the receiver of my kindness to be the bearer of my blessings…