Beluga whale and a little girl

Once again one of those pictures that made me smile – taken from one of the forwarded emails I received recently (author is unknown to me). A cute little girl and a Beluga whale are posing in front of someone’s camera. If there’s such a thing as a symbol of the blissful beasts – this beluga could be it!

Beluga whale and a little girl

Belugas or white whales (Delphinapterus leucas) are one of the easiest to recognize because of their unusual (white) color. Calves are born brown or grey and then their color slowly fades into white as they grow up.

Beluga whales are known to be very social, vocal communicators who can mimic many sounds – and they live in small groups, called pods. Another common name for beluga is a sea canary – due to its high-pitched twitter.

White whales are commonly found in the coastal waters of the Arctic Ocean and in subarctic waters. 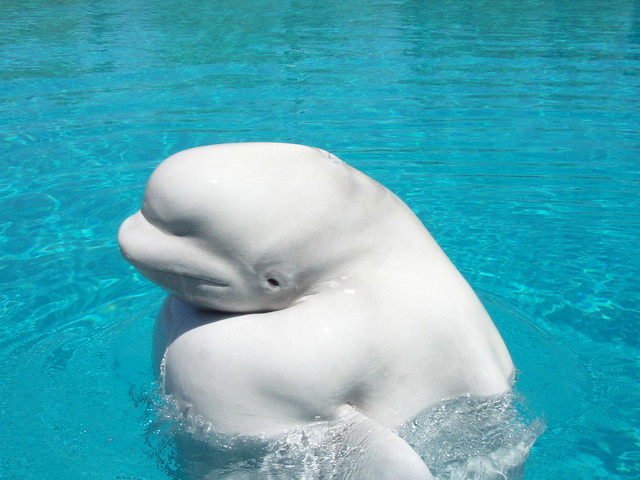 Some unusual facts about beluga whales: 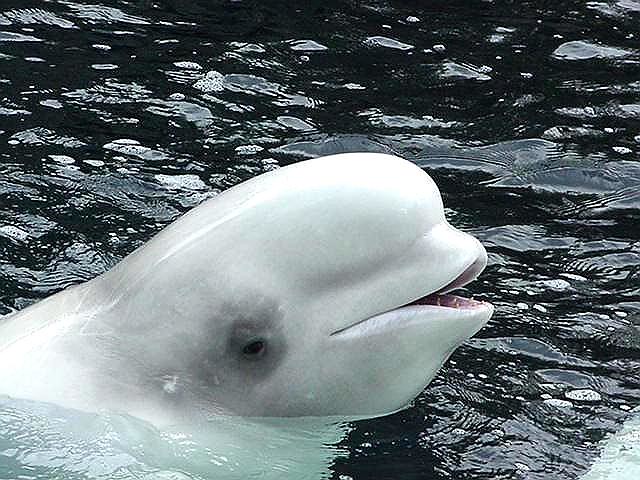