After about 36 hours of heavy overcast that started with a thick layers of dark clouds and then turned into a form of an endless grey sky, after 14 inches of rain, lots of thunder and several tornado warnings, after my house looked like an island in the middle of a shallow pond, the skies cleared up a bit this morning. 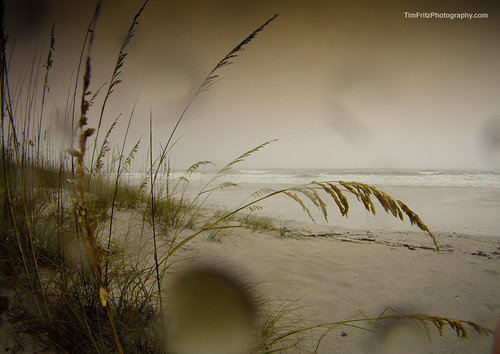 For a day and a half this massive storm formation was going in circles over our part of Central Florida, hardly moving, and at the same time releasing itself of immense amounts of water, which doesn’t drain too well into the sandy/limey ground. 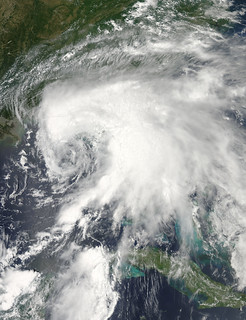 Powerful storms usually have a calming effect on me and frequently, on a stormy day like this, when it’s best to stay inside, I choose to stay at home and take a break from my busy schedule. Then I dive deep into imaginary world of a book with a good story, and ponder some thoughts about life in general. 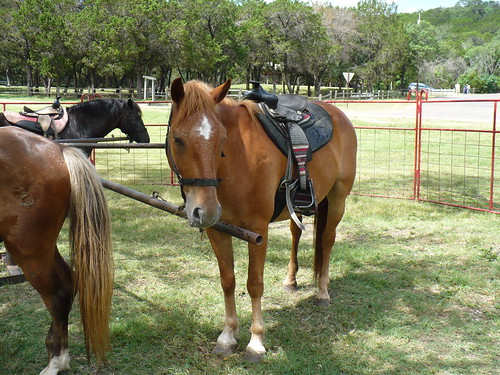 Observing this last tropical storm, Debby, my mind wandered back in time, when my life looked like it was going in circles. At the worst of times I felt like I was being trapped in a vicious circle, with no exit and no end. It’s not an easy way of living. And no fun whatsoever! 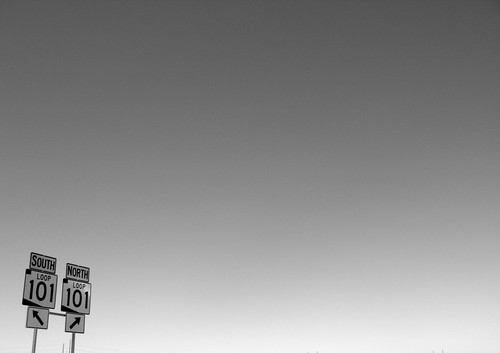 To me, the most precious wisdom of all in life is, that I always have a choice, no matter where I find myself and what my current circumstances. Just remembering that I can turn one way or another, in any moment, seems to be enough to uplift my spirits and to remind me that every event also contains a bright side.

And then, realizing that I’ve been going in circles, leads to the next thought: that I can always stop, or even better, step aside, step back, and see things from a new, broader perspective. Another point of view always makes it easier to notice new possible directions. 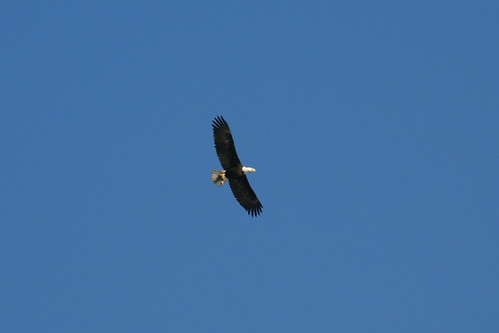 The bottom line is, I could always continue going around in circles, like that pony from one of the photos above, until collapsing of exhaustion, lack of excitement and no zest for life. Or – I can let myself soar like an eagle, experience the heights and the valleys, see the beauty of life from my own chosen perspective, and decide on my own directions in life.

Which way of living do you prefer?

Will It Go Round in Circles

It Go Round in Circles is a song written by Bruce Fisher and Billy Preston and recorded by Preston for his 1972 album Music Is My Life.…

In 2006 Pressure Sounds issued a compilation of Cowan’s productions Life Goes In Circles Sounds From The Talent Corporation 1974 to.…