Since my son is on spring break this week we decided to check out what’s new playing at the movies. He knows I like animated movies very much for several reasons. The new ones are so well done with all the computer animation and special effects – and they usually make me laugh – which is the main reason why I go to the movie theater in a first place.

Therefore, the obvious choice was Rango, the newest and wildly successful animated entertainment. With all the positive reviews Rango received sofar, and ranking number one at the box office in U.S. and Canada, I am certain it’s worth a try.
.
. Photo “Ad – Rango” – courtesy of BatLiz
.
.
We will know for sure later this afternoon when we return home and I will update this post. In the meantime, I found a few ad photos of the new animated movie star, Rango himself.
.
. 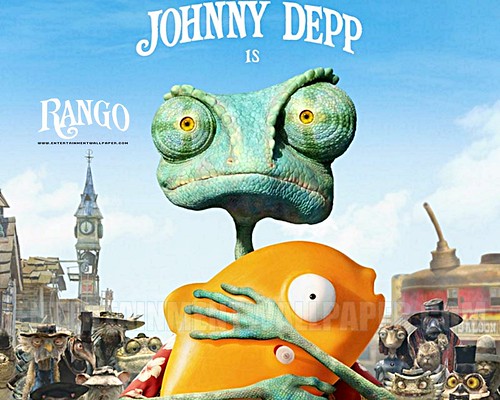 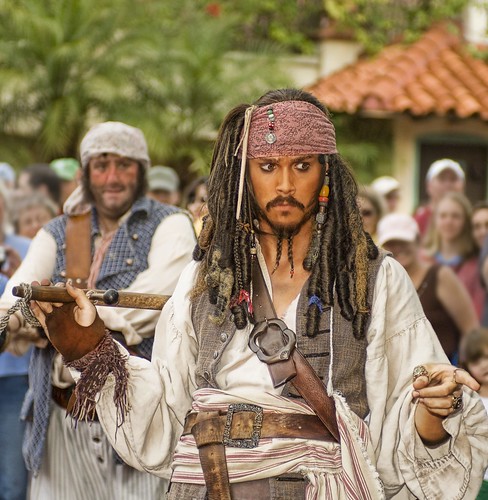 Photo “Johnny Depp live on the set as Captain Jack Sparrow” – courtesy of Stuck in Customs: “Okay there is he! No… not really him… but this guy was an incredible look-alike. He had all the mannerisms down pat, which, until recently, I had not realized was based on a drugged-out Keith Richards…”

Update after seeing Rango: It wasn’t what I expected but I’m not here to complain. I go to the movies to enjoy the experience, not to look for the things I might not like. Rango is very western-like and rich in references. I’ve seen many animated movies that were way funnier, though. Also, not the kind of movie I’d take young kids to see.
.

Unique Christmas Traditions Around the World

How to Change Past Events

Cute Quotes about Yourself

Evergreen Quotes about Change and Life