For the most part, the difference between ceramic and china is quite obvious. While tableware made of (fine) china looks delicate and thin, ceramic dishes are heavier and more bulky-looking. Both materials have their own advantages, disadvantages and unique features. 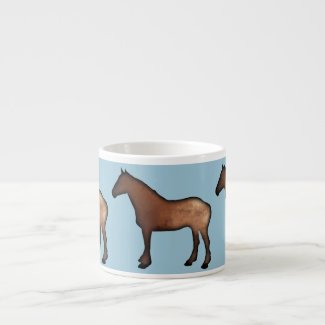 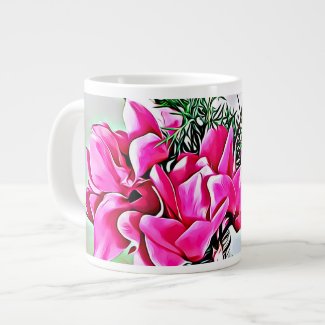 Is there a difference between China and Porcelain?

While the term china is preferred in US, in Europe the word porcelain ​is used for the same material. "China" refers to the country of its origin, "porcelain" comes from the Latin word "porcella" which means "seashell," implying to something smooth, white and lustrous.

In short, "china" and "porcelain" describe the same material​: generally a purest possible mixture of natural clay, kaolin, feldspar, and quartz. Shaped and molded products go through series of very high temperature firings which make them vitrified,  nonabsorbent and strong - and white and translucent in appearance. 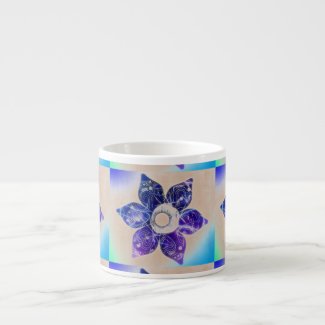 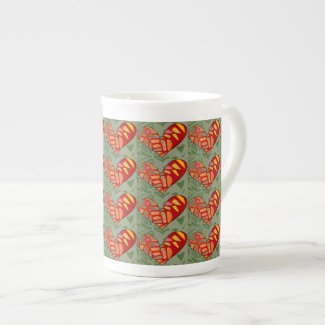 In its broadest meaning, term  "ceramics" describes crafting of the objects from clay - by baking them - hardening them by heat. In preparation process, the raw materials are finely ground and cleaned, then formed in a mold and finally fired at about 1.200 degrees C (2.200 degrees F).

The oldest known man-made ceramics are approximately  29,000-25,000  years old figurines. They  were found in Moravian basin, south of Brno in Czech Republic. 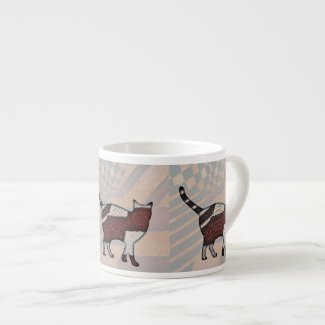 Fancy Cat looking at you ceramic cappuccino cup
by DariArts 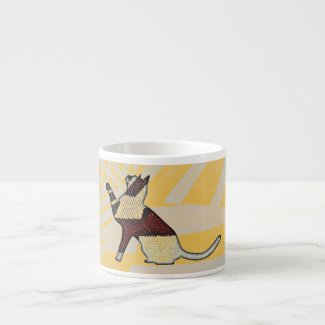 There's only one ingredient that sets "bone china" from "fine china" - and that is cow bone ash. Usually more expensive than other china, bone china pieces contain about 25% of bone ash which makes bone china  pieces stronger and whiter - and causes the translucency, not found in any other ceramics.

While holding a bone china dish toward the source of light and placing your hand behind it, you should be able to see your fingers through it. That's also the quickest, easiest method to identify bone china.

Some people claim that tea and coffee taste best when drunk from bone china cups. You'll have to check this one out for yourself...​

Last but not least, bone china sets are traditionally treasured as heirloom pieces,  handed down from one generation to another.​ 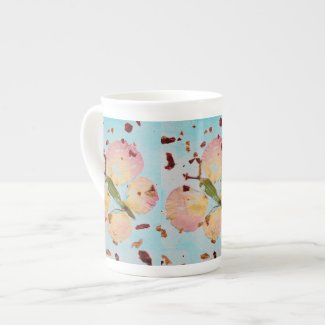 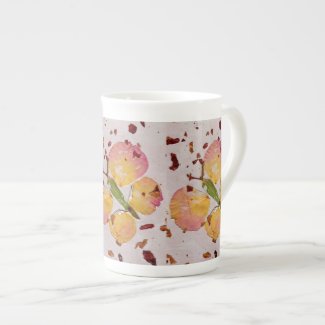 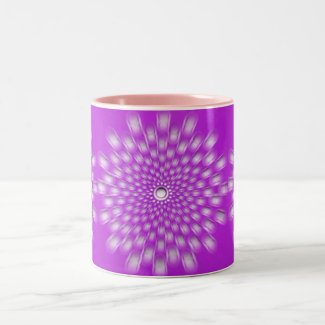 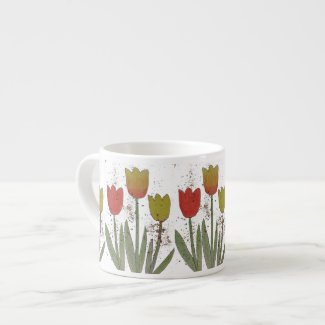